Last Advisory for Each Storm

All information below is in rough and incomplete. Please keep that in mind! But links are accurate.

For the actual predictions made for each storm,
and what each one meant at the time,
please click here! 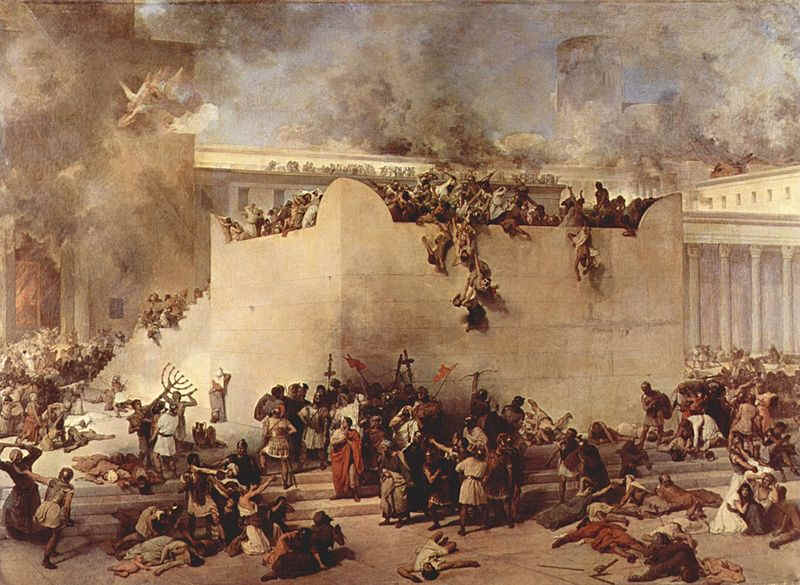 Wikipedia: Tisha B'Av falls in July or August in the western calendar. When the ninth of Av falls on Sabbath (Saturday), the observance is deferred to Sunday the tenth of Av. While the day recalls general tragedies which have befallen the Jewish people over the ages, the day focuses on commemoration of five events: the destruction of the two ancient Temples in Jerusalem, the sin of ten of the twelve scouts sent by Moses, who spoke disparagingly about the Promised Land, the razing of Jerusalem following the siege of Jerusalem in 70 CE, and the failure of the Bar Kokhba revolt against the Roman Empire.

The pattern seven-years later,
except on the Jewish calendar rather than the 360 calendar of bible prophecy:

(With the Jewish calendar, keep in mind that the month of Tammuz has 29 days whereas the month of Av has 30.
(For precedent for using it, click here.)
Note: The afternoons of both Tam 8 and Av 8 are the middle of the week of Tam/Av 5-12,
in accordance with the pattern frequently discussed on the websites the past 20 years.
To be exact, this is both true of late-day Tam/Av 8 or early Tam/Av 9, which therefore overlaps the 7th and "8th day" of the 360 calendar!
Importantly, both Tam. 9 and Av 9 are anniversary dates for the fall of Jerusalem and its temple. 2Kings 25:3; Jer. 39:2, 52:6;  Zech 7:1)

Each day runs from sunset to sunset, beginning the day before.
Hence, with the extra "8th day", the dates are:

My original experiment was to predict when NHC's last bulletin for each named storm would be and/or their predicted time of dissipation for a storm would be. (The "last bulletin" is also typically when the storm becomes a remnant low.) At the very first I put emphasis on when a storm made landfall, and this, too, proved remarkable, however, because it is common for some storms to make several landfalls it made it practically impossible to include landfall into the definition of 'when a storm would terminate" simply because landfalls, along with when a storm becomes a low and/or dissipates, made for too many possible events. The prediction had to be narrowed down to the basic premise, which was that the numerical pattern specified when a storm would terminate, and this was defined as either when the storm became a low again (which was typically the last bulletin for that storm), or when it dissipated, which normally occurs within another 1-3 days on average. I also put emphasis on the Atlantic storms over the Eastern Pacific storms up to the time of tropical storm Emily. I only paid attention to Eastern Pacific storms that impacted land (North America) at the beginning of the 2011 season. Later, this changed when I realized that God was making no distinction between the two oceans, and that making landfall was not even the correct marker to look for anyway (as just explained).

However, the bulletins at the time of these storms are regarded by NHC as tentative preliminary reports. The final full analysis of the storm, along with minor adjustments in timing of the stages of the storm, was written and released to the public up to several months after the storm. Since I was writing about each storm and anticipating when it would terminate in real time with no thought of a final report some months later, this was all I had to go on at the time. And I believe that this was all that God intended me to know. For as it would turn out, after tropical storm Emily (as predicted by a bible code pictogram, seven years earlier), which miraculous spelled a message about men coming short of the glory of God (as explained at the time of Emily), as it would turn out, once the final reports came out about the named storms after Emily, most of them (nine) fell short of what the numeric pattern predicted. In other words, the pattern was miraculously perfect when compared to the bulletins for when each storm terminated at the time that they terminated, but the final report put out months later paused back slightly the date of when nine of these storms dissipated, but enough for it to "miss the mark," and the code Emily predicted. (In a sense, Emily is the tenth storm that missed the mark, and yet did not, which is a long story to tell here. Instead, see storm Emily for elaboration on how Emily missed the mark, yet did not.)

The fact that all nine fell short, and not exceeded is quite remarkable. (For 2012, about 70% of storms are given a slightly earlier time for their dissipation when the final report comes out as compared to the original bulletin when it predicted when it would dissipate. One would expect that only 70% of the nine storms would have come short. However, even at 70% of the time, for all nine to come short is statistically remarkable, the odds of which are about one in 25. Moreover, for nine out of a possible 14 storms to be adjusted backward so as to miss the mark is astonishing in itself. One might expect a two or three, but not nine, which incorporated the great majority of the predictions for that span (from Don to Kenneth). Moreover, aside from these nine storms that fell short in the final NHC report, no other storm affected the predictions either for or against. Normally, one would expect an almost equal amount of storms to land on a predicted date randomly as much as be removed from landing on a predicted date It should have worked both ways, but instead we see only nine missing the mark, and these by all coming short (rather than being later than the original NHC prediction in their bulletin for when it would dissipate). So what does it mean? It means that whereas all men come short of the glory of God -- Jesus Christ does not, just as NHC final reports for when each of these nine storms would dissipate did come short of their original prediction -- but not God's prediction.

Below I compare that with their final report for when each storm actually did dissipate.

(Note: How most every storm expired on a festive event described in the bible (normally on the 360 calendar) is not yet included with the below chart. I hope to get around to doing this soon. But this in itself is a great miracle! 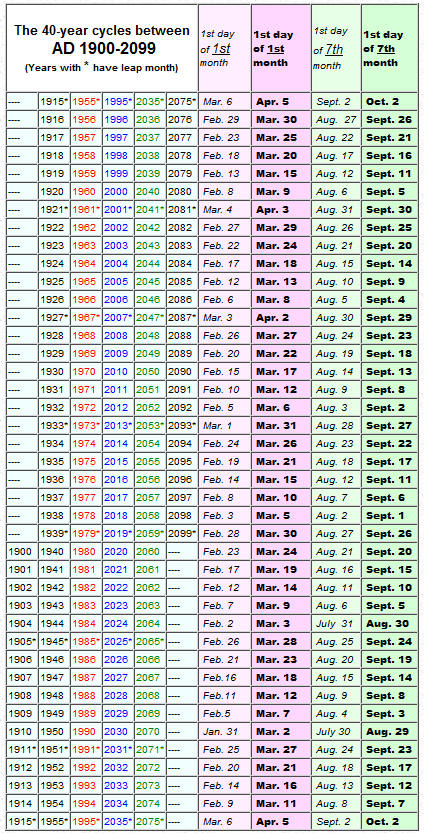 Below is a work in progress!

Below are other related documents:

Predicting the next storm

Predictions and subsequent results for tornadoes of early 2008.

Bible Code Predictions
(My rant against false predictions that people make
that cast doubt on those truly led by God!)

IMPORTANT ARTICLE IN THIS SERIES:
"How the Gods of Babylon
are Weighed in the Balances."

(And note once again the precise timing of cat. 4 hurricane Flossie, the first hurricane
of either the Atlantic or Pacific Ocean of this season,
--- completely unheard of to myself when I put out this code Aug. 10, 2007 ---
the same day she 'blossomed'.
And so, the signs for the coming storm repeat themselves again!) 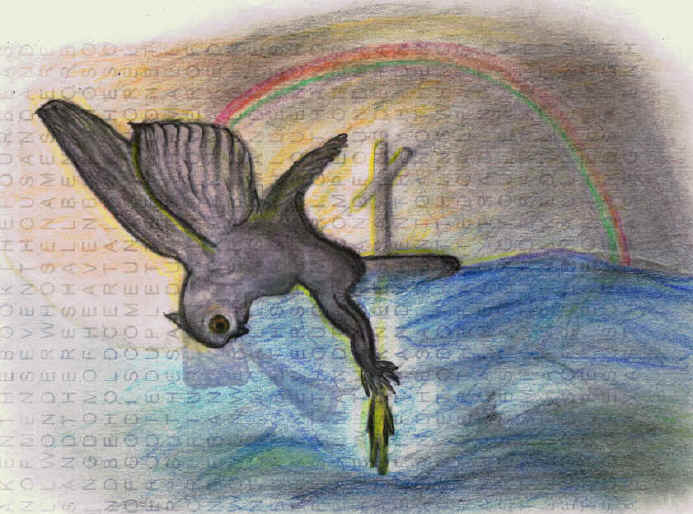