Upcoming document still in the works!:
A look at the record 5 comets in one year (2004)

"...the naked-eye comets—named Bradfield, NEAT, and LINEAR—will appear faint and will be difficult for the inexperienced observer to see." "For comet enthusiasts, the potential to glimpse three different naked-eye comets within a span of a few weeks is an anomaly. On average, a comet visible to the unaided eye appears about once every five years."

"Yet this is an auspicious circumstance, as Machholz became the fifth naked-eye comet of 2004. Twice before, in 1911 and again in 1970, four comets managed to reach naked-eye brightness within a single calendar year. But when Andrew Pearce of Noble Falls in Western Australia saw Comet Machholz without any optical aid on Nov. 19, it put 2004 into the books as a record year for naked-eye comets." (MSNBC)

april10-24-bible-prophecy-3comets_1dy_intervals-12.mov (Everyday, but will take twice as long to download---about 30 seconds with a modem.) 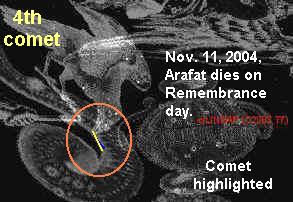 The eclipse occurred in Libra ("The Balances"). The major star, Zebenelgenubi was also eclipsed by the moon at the very same time as the lunar eclipse. Zebenelgenubi means, "Insufficient Price," i.e., "weighed and found wanting." While the total eclipse was seen in Egypt and Jerusalem, the image is from the vantage point of below Africa where the star also was eclipsed. (The star below that, Zebeneschamali, means, "The price that covers.") 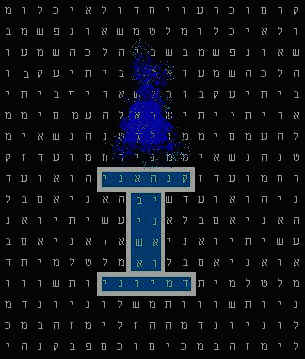 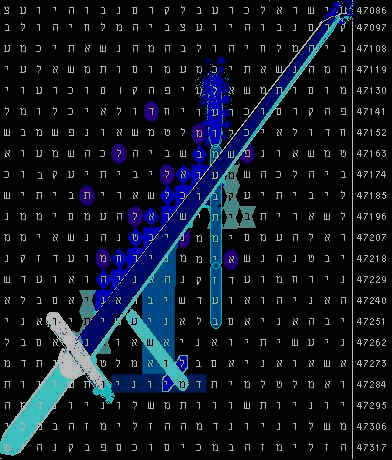 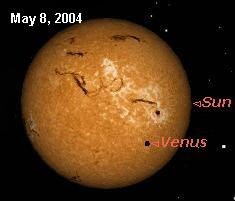 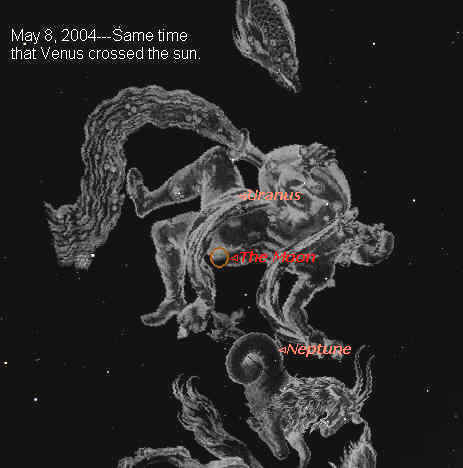 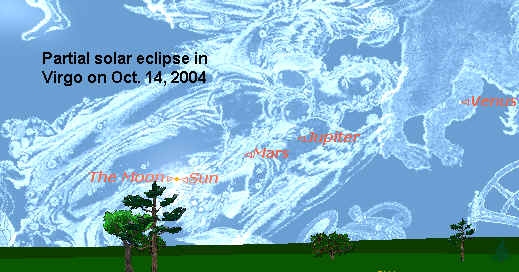 Movie showing path of comet.
(Takes a while to download with just a phone modem!)

See here for the full article on the fifth and last comet. 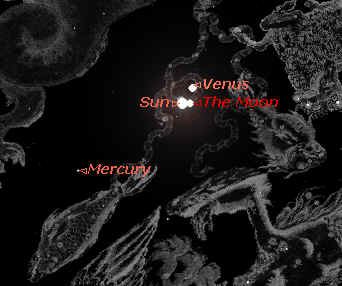